Christmas! Where does it come from and how is it celebrated?

On December 25, Christian all over the world celebrate Christmas Day as the anniversary of the birth of Jesus of Nazareth, a spiritual leader whose teachings form the basis of their religion. The tradition of celebrating this holiday involves gift giving, decorating Christmas trees, attending church, sharing meals with family and friends and, of course, waiting for Santa to arrive. 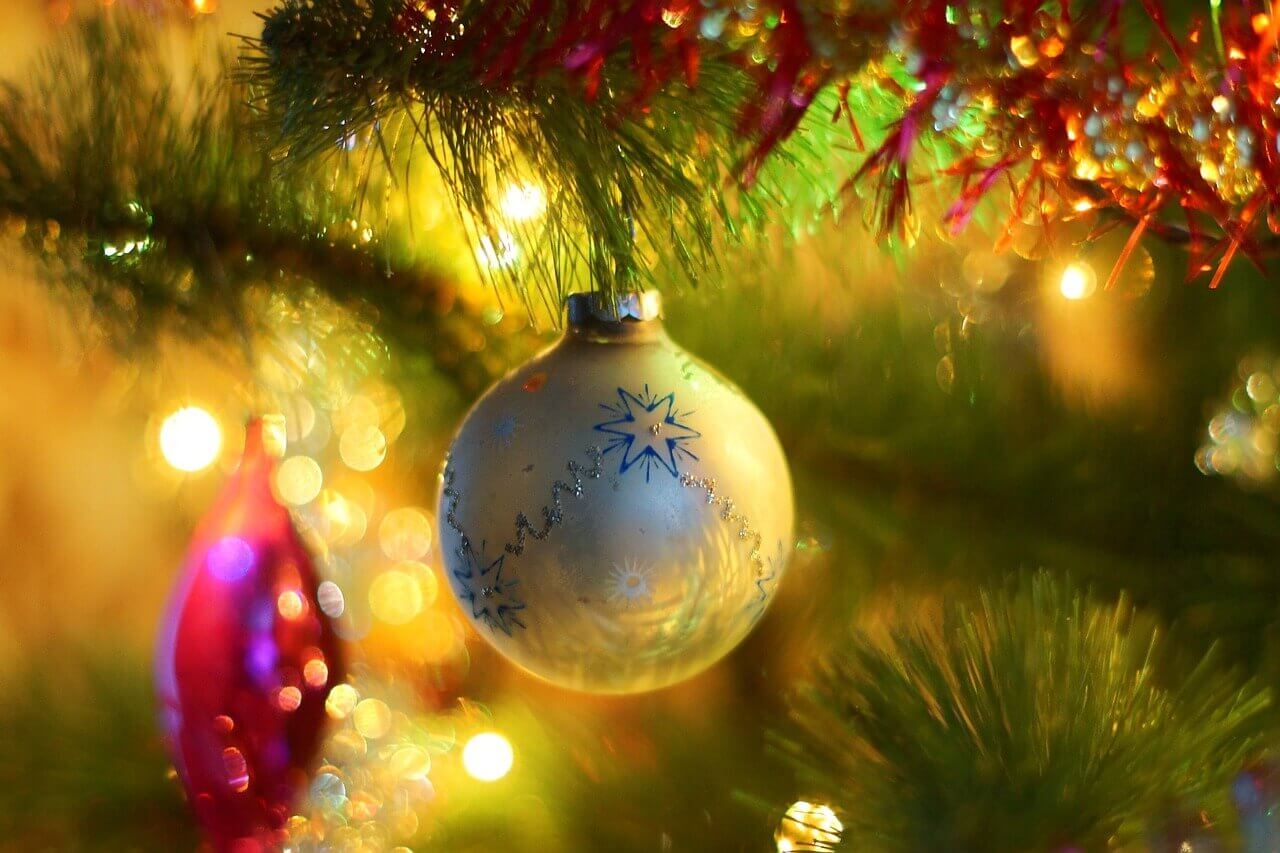 The birth of Jesus Christ

The story tells that Jesus Christ was born in Bethlehem in Judea, during the time of King Herod.

At the night of his birth it is said that the Star of Bethlehem (also called the Christmas Star) rose in the sky. When the Magi, also known in the Bible as the three wise men from the East saw it, they knew that this was a sign of the birth of a special King in Israel, which made them go in its direction.

They reached Jerusalem and started asking:

“Where is the child who has been born king of the Jews? For we observed his star at its rising, and have come to pay him homage.”

King Herod and all Jerusalem were very frightened when they heard of that. He gathered all the chief priests and teachers of the people and asked them where the Messiah was to be born.

“In Bethlehem in Judea,” they replayed “for this is what the prophet has written: “But you, Bethlehem, in the land of Judah, are by no means least among the rulers of Judah, for out of you will come a ruler who will be the shepherd of my people Israel.”

Then Herod secretly called for the wise men and learned from them the exact time when the star had appeared. Then he sent them to Bethlehem, saying:

“Go and search diligently for the child; and when you have found him, bring me word so that I may also go and pay him homage.”

They went on their way, and the star they had seen in the east was leading their way until it stopped over the place where the child was. When they reached the house they saw the child with his mother Mary. They bowed down, worshipped him and presented him with gifts of gold and of incense and of myrrh. And having been warned in a dream not to go back to Herod, they returned to their country by another route.

From then until now it has become a tradition for us to celebrate Christmas as an annual holiday commemorating the birth of Jesus Christ. 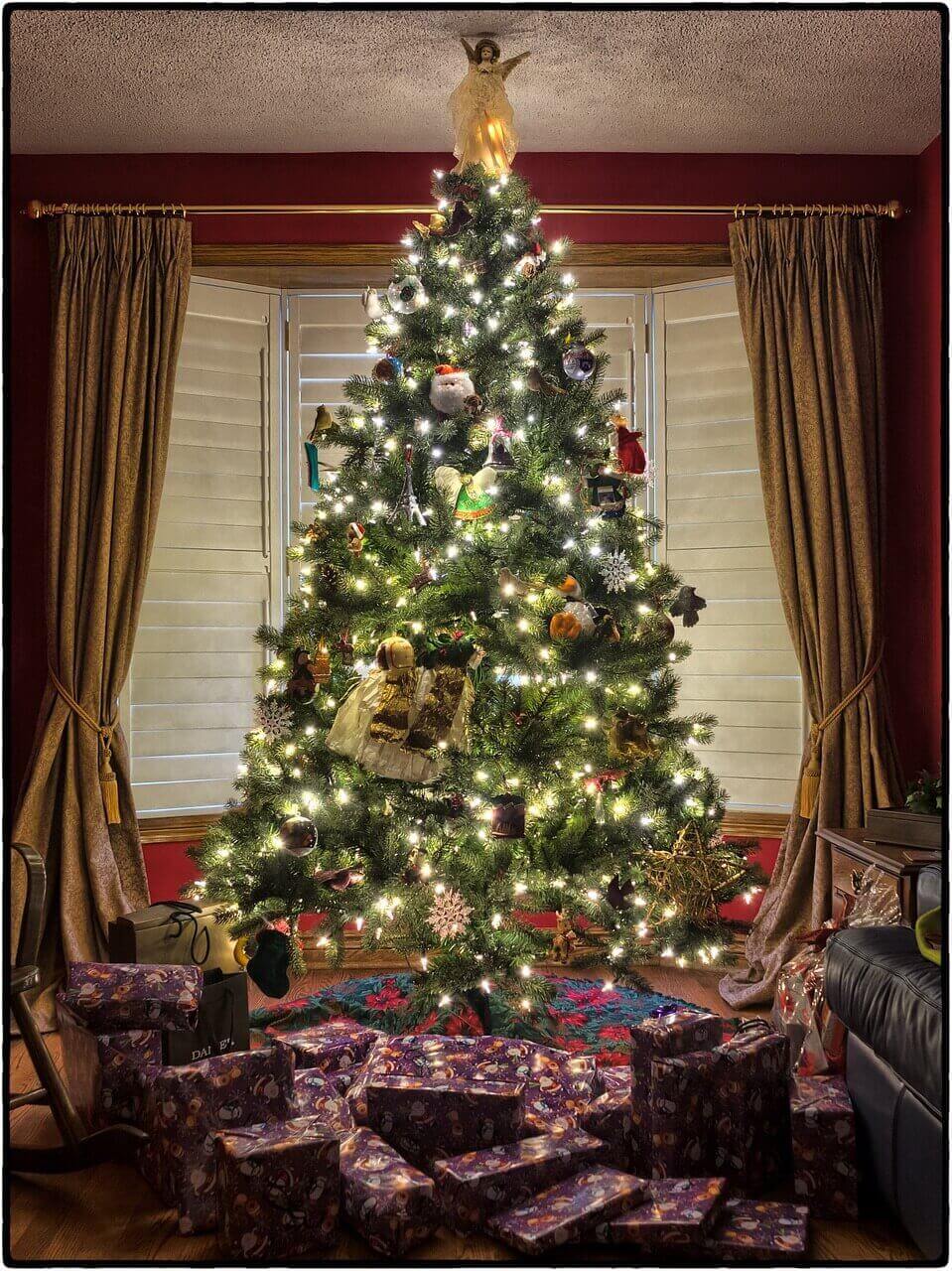 Christmas all over the world

Christmas is a day that has an effect on the entire world. On this day people from countries all around the world are celebrating this public holiday. The interesting thing is that this includes not only countries with Christian religion, but also such whose population is mostly non – Christian.

Japan is example for that. Religion in Japan is dominated by Shinto and by Buddhist schools and organisations and there is only a small number of Christians (2,3%), but despite that many of the aspects of Christmas have been adopted, such as gift-giving, decorations and Christmas trees.

Countries in which Christmas is not a formal public holiday include Afghanistan, China (excepting Hong Kong and Macao), Iran, Israel, Japan, Kuwait, North Korea, Turkey and many others.

December 25 or how was the date chosen?

The date of December 25 comes from Rome. That was the day on which originally was celebrated the festival of the Dies Natalis Solis Invicti (meaning “the birthday of the Unconquered Sun”) in Rome. The Catholic Church choose the same date for commemorating the birth of Jesus Christ, because what they wanted was to Christianise this pagan festival. This was done because the church wanted to absorb the customs, traditions and general paganism of every tribe, culture and nation in their efforts to increase the number of people under their control.

Santa Claus is a universally recognised symbol of Christmas. He is a fictional figure of Western culture who is said to bring gifts to the homes of well-behaved (“good” or “nice”) children on Christmas Eve (December 24) and the early morning hours of Christmas Day (December 25).

You just can’t have the one without the other. The idea of Christmas all around the world is tightly connected to the image of a chubby old man with long white beard, dressed in red and wearing black boots and belt.

Santa Claus is called by many different names in different countries. He is  most known as: Saint Nicholas, Saint Nick, Kris Kringle, Father Christmas, Santa Clous or simply Santa.

The origin of Santa Claus can be found in the Greek bishop St Nicholas of Myra (Turkey), who was a very generous man that used to help people in need.

In USA, the Christmas and holiday season begins around the end of November. It starts with a major shopping kickoff on Black Friday, the day after the U.S. holiday of Thanksgiving and is marked by Christmas decorations and music playing in stores. The interior and exterior of houses are decorated during the weeks leading up to Christmas Eve.

Christmas traditions vary from country to country. But there are a few things that are done everywhere. And they are:

In the period between Christmas and the New Year’s Day holiday many schools and businesses are closed, because this is time supposed to be spend with family and friends.

So wherever you are and whatever you do don’t forget to spend some time with your family and friends on Christmas. Say “Hello” to the holidays with big smile on your face and have fun!